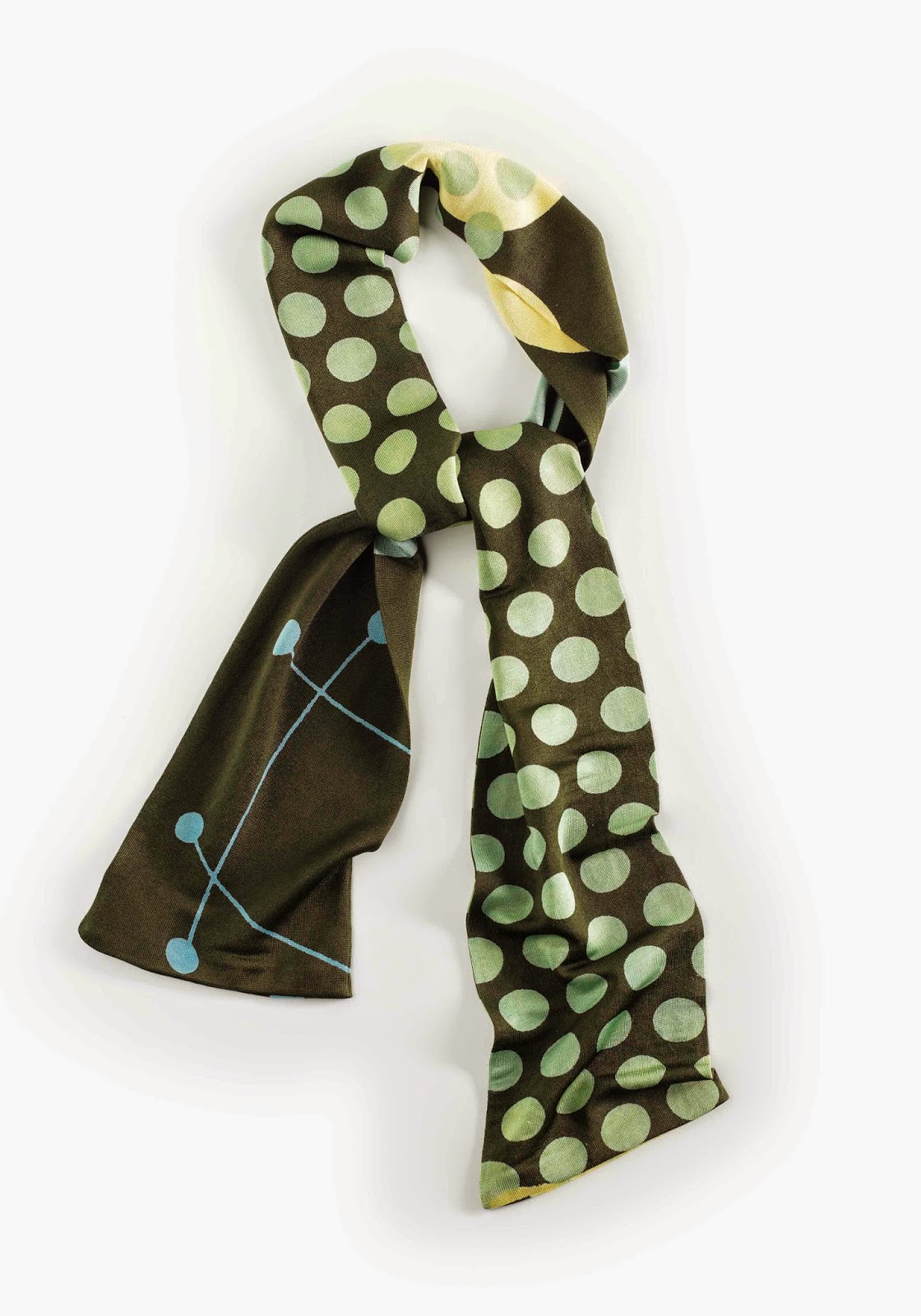 I'm Fiona McIntosh, a printed textile designer trading under the name
of Tessuti Printed Textiles and co-owner of Concrete Wardrobe.

I studied at the Scottish College of Textiles in Galashiels, which has now become part of Heriot Watt University.  I graguated in 1984 and set up in business a year later.  I work from my ground floor studio within the Albion Business Centre, tucked away behind the Hibernian football stadium.

Although it doesn't sound very relaxing I've taken up drumming and joined a band! I'm tutored by my partner who's a drummer and is also in the band along with three other friends.

4) What advice would you give to other makers?

The best advice I can give to other makers is to follow your instincts - if it feels right, do it and persevere! 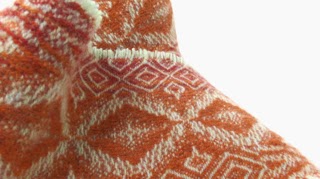 My name is James Donald and I am a hand weaver based at Coburg House Art Studios in Leith.  I think I have been working from there for the past 6 years or so.

My studio is in the basement of the building and originally this was a massive grain store, back in the day and more recently was used by Tom Kitchin as a storage space for his bits and bobs before I moved in. It’s a fairly big studio, which enables me to teach from as well as host other workshops.

In my humble opinion we have the best studios in Edinburgh in a very friendly busy space, which accommodates over 80 different artists and designer makers. I would not want to be anywhere else!

3) Where do you see your creative practice going? 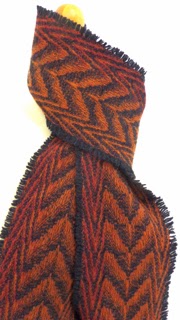 Well I'd still like to be “going” to begin with! I have a few ideas up my sleeve that will keep me occupied for a wee while. Expansion is definitely on the cards.

4) Who would you like to have over for dinner?

Oh, that such an easy question to answer! I would have Alison Moyet, Dawn French and Graham Norton over for a few cheery G&T’s

5) What is the best thing about being an independent maker?

Having my own timetable and never really knowing
what is around the corner.  I gave up my 18-year teaching job last December and I haven’t looked back! Opperchancities arise when you put yourself out there and this year I had the fantastic chance to participate in the World Crafts Council selling event  in Dongyang, China, which would never have happened had I still been tied to a regular 9 to 5.
Posted by (CW) at 14:30